Now This Is Just The Start Here, A Blank Page, Lets See How Far We Can Take It. I’ve Been Listening To Some Music Today For What Feels Like The First Time In About 6 Months. So Whilst I Just Found The Lumineers Had A Few New Songs On YouTube From Their New Album Which Is Called Cleopatra, I put the First Song I Seen On, I Felt The Words In The Song was Quite Odd, With All That we Know In YouTube World It Would Be Criminal Of Me Not To Go Take A Look Into Them. But What Is Funny Is, I Can’t Even listen To My One Of My Best bands Of The Last 3 Years Or So Now, Without Thinking Oh Not These As Well, Surely Not, Are These Embroiled In All This Satanic Madness Too. Never Mind The Creepy Front Cover, So Anyway Here We Are. The First Song I Listened To Is Called Ophelia, Listen To It On The Video Below, Then We Will Get Back To Looking Into It All.

Well Wasn’t That Disturbingly Nice Of Them!, Floods, What Floods?,  Anyway Lets Move On, Floods.

So A Band Called The Lumineers Releases An Album Called Cleopatra, With A Devil Horned Depiction Of Her, With Of Course The Sun In between Her Horns. All We See Is References To Egypt And Rome Everywhere We Look, Wonder How Many 44’s We Can Find On Our Travels, Cleopatra 44bc, Ides Of March, Hint Hint, Anything In February, March, April And May, September Maybe October And November As Side Issues But I’m Not Widening The Goal Posts But Let’s Just See., I Would Put The Whole Of Enchanted LifePath On Me Finding Them All Over It, All Roads Lead To Rome/Egypt. And We All Know What Happens When We Get There Don’t We?. The Lumineers are a folk rock band, based in Denver, Colorado. The two founding members and songwriters of the Lumineers are Wesley Schultz (lead vocals, guitar) and Jeremiah Fraites (drums, percussion). Josh Fraites, the brother of Jeremiah and best friend of Schultz, died of a drug overdose in 2002. As a way to cope with their loss, Schultz and Fraites began writing and performing together in New Jersey in 2002. Cellist and vocalist Neyla Pekarek joined the band in 2010, after responding to a Craigslist ad. The band’s self-titled debut album was released on Dualtone Records on April 3, 2012, eventually peaking at number 2 on the Billboard 200 chart in January 2013. As of December 2013, their debut album has been certified Platinum in the US and Ireland, with Gold certifications in the UK, Australia and Canada.

Growing up in Ramsey, Schultz’s best friend was Josh Fraites.[4] Fraites died of a drug overdosein 2002, age 19.[4] In the wake of Josh’s death, Schultz connected with Josh’s younger brotherJeremiah Fraites, a drummer, and the two “found solace in music, writing songs and playing gigs around New York.”[5] The two toured under the name Wesley Jeremiah, and released a self-titled EP (including future The Lumineers songs, “Flowers In Your Hair” and “Darlene.”

So The Lead Singer Of A Band Based In The Most Evil City On Earth At Present, Denver Colarado, The Band Member Grew Up In Ramsey, (Ram-sey, Ram, Ra). We Recently Seen Ramsey In The News Surrounding The Death Of Prince Late Last Month. Ramsey Was The Same Place Where We Found The Prince Autopsy Was Held At The Midwest Medical Examiners Office. Click The Image Below To See All My Work On The Examiners Office And The Highly Suspicious Death Of Prince. Cleopatra is the second studio album by American indie folk band The Lumineers. The album was released in the United States on April 8, 2016, and contains the singles “Ophelia” and “Angela”. The album received positive reviews and commercial success, debuting at number 1 on the UK Albums Chart and the Billboard 200.

April 8 is the 98th day of the year (99th in leap years) in the Gregorian calendar. There are 267 days remaining until the end of the year.

Here Is The First Song On The Album Called Sleep On The Floor, The Song Speaks In And End Of The World Scenario, Speaking Of Floods, Making It Away From city’s Alive, The Banking Crash When Mentioning Take All Of Your Savings Out.

Here It Is In Reverse

The Lyrics In The Track Are As Follows

The Next Song To Draw Attention To Me Was One I Had liked For A Few Years Taken From The Hunger Games Soundtrack although I Have Not Seen The movie I Have Seen The Work @EnterThe5t4rz Has Done To Decode It All Linking In With The Portland Oregon, Lavoy Finicum False flag Murder Even Which Was Again Staged Satanic Ritual With Everybody Including Mainstream Media Doing All They Can To Set A Trap To Establish Gun Control In The United States. This Next Song Was There On The Hunger Games Sound Track all Along, Check The Time Stamp On The Upload Below Then I Have Attached The New Version Which Has Been Fully Released On The New Lumineers Album Cleopatra.

The Next Song That I Looked Into Was One Of My Best Songs, But Now The Title Of The Song On YouTube Has More Meaning To It All As We Will See In A Moment, Again Have A Listen let It Play Whilst You Read On.

The Illumineers Performed In Oregon Portland Another Place We Have Seen False Flag Events This Year.

FLOWERS IN YOUR HAIR AND OREGON, PORTLAND.

Here We See The Lumineers Playing The Song Flowers In Your Hair, But Take Note Of Where This Was Performed, And The Date. 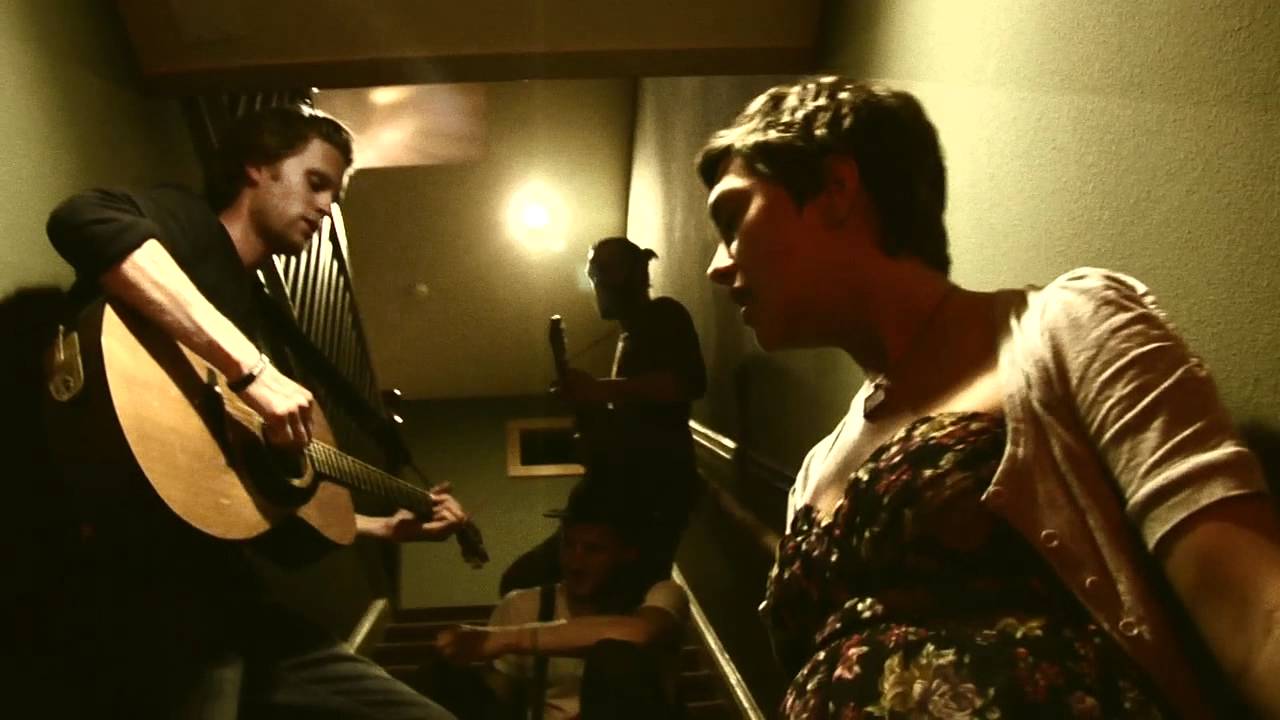 The Lumineers play “Flowers In Your Hair” in the stairway of the Bar Bar Apartment. #Portland, #Oregon.
thelumineers.com
thesightsofsounds.com

It Is Now The 8th May 2016 The Sol Invictus Games Have just Began And Today On Facebook we Have Seen Profile Pictures With Girls With Flowers In Their Hair All Over Facebook Right As I Am Doing This Page I’m Seeing Flowers In their Hair. Was This Another Foreshadowing Of The Days We Are In Now From The 1st Album By The Lumineers?.

While we Are Over In Oregon Let’s Take A Look at What Has Happened There Since January.

The Hunger Games Decoded By EnterThe5t4rz Made The Daily Mail.