This isn’t the first time this year we have had our work featured in mainstream news.
I just had another look to see if Casey @EnterThe5t4rz has had anymore mentions and i found he had infact now featured for the 4th time, and again he has made the UK news columns via The Daily Star. It had happened after Casey covered the Oregon standoff in the United States of America which was foreshadowed in The Hunger Games movie before the death of Lavoy Finicum, yet another eerie example of how every event we see is staged and now mainstream media are crediting our work more and more.
The Daily Mail now known as Mail Online had a report and even mentioned EnterTheStars.com which i built for Casey at @EnterThe5t4rz as part of our California to Liverpool based efforts to unite the truth and show people the world over we are living in is a stage, and it seems we are getting somewhere.
PEOPLE have been relating the Nice terror attacks to a thriller starring Idris Elba called “Bastille Day”.
The film – only released in April – stars Elba and Richard Madden and centres around a former CIA agent working on an anti-terrorist mission across France.In eerie scenes similar to last night’s horrific events, there’s even footage of a van being driven at high speeds.

And in one poster for the movie, a van can be seen crushing oncoming traffic while the actor – famed for his role in BBC drama Luther – poses with a gun. 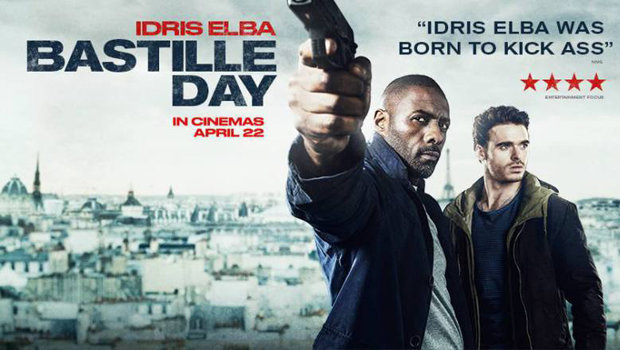 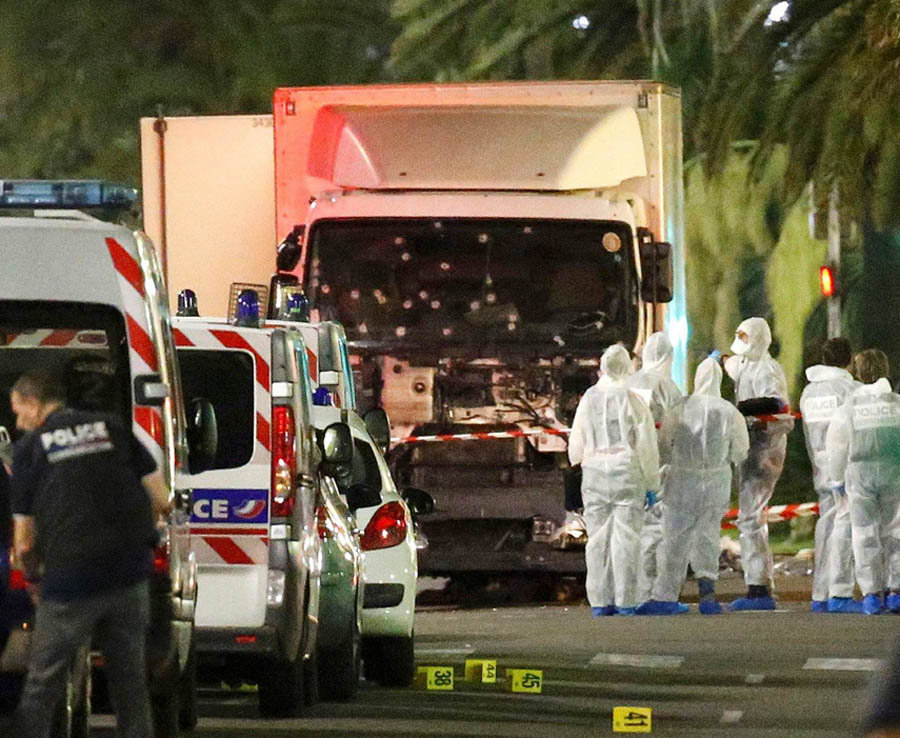 In Nice last night, 84 people were killed when a French-Tunisian driver smashed his way into a crowd celebrating France’s national day.
Twitter user Lois wrote: “So the movie Bastille Day centred on terrorism and now an actual terrorist attack is carried out on that same day. Now that’s creepy.”Another user, known only as Rae, added: “How coincidental that a movie called Bastille Day about unveiling a terrorist plot got released three months ago.” 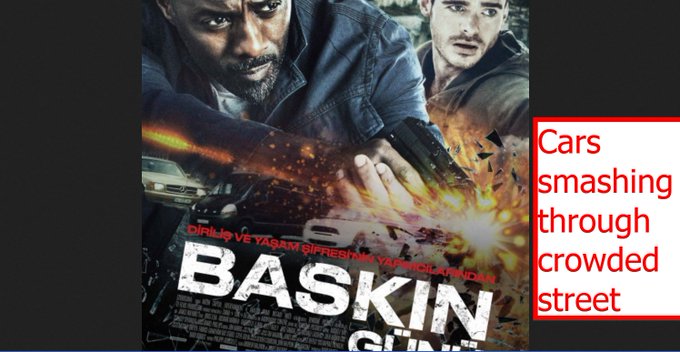 So the movie Bastille Day is centered on terrorism. And now an actual terrorist attack is carried out on that same day. Now that’s creepy

Travelling at about 40mph, the truck ploughed into pedestrians on the Promenade des Anglais seaside walk in the centre of Nice in France late last night.

At least 84 people have been killed, with many more injured, after the driver then alighted from the lorry and shot at crowds.

Reports say at least 10 of the dead are children, with 54 youngsters taken to hospital. Two died either during or after surgery.

THE DAILY MAIL UK PICKED UP OUR STORY

THE KANSAS CITY  STAR NEWS PICKED UP OUR STORY

Kansas City Star–27 Feb 2016
That prompted a strange series of discussions on a website calledEnterThe5t4rz (EnterTheStars), dedicated to “decoding” current events in …
Stay up to date on results for enterthe5t4rz.
Life is a river, flowing into the final sea of awareness.

Ban all Chemtrail and Geoengineering

Programs and full disclosure on all events

Voice Of The People

WE HAVE QUESTIONS WE WANT ANSWERING FAIRLY AND HONESTLY