After sitting back with my feet up on March 22nd, Skull & Bones day thinking even these lunatics can’t be so daft as to launch another 322 terror fiasco, I knew they would not pull any stunts although it was best to remain observant. Everyone now knows there is attacks on March 22 when the Hilaria circus comes to France, Belgium, or London for that matter. Yes you get the irony we have taught you well. Another media scripted, state sponsored joint terror hoax would of created a social media information frenzy but it never. The big event did not take place. But still I just knew there would be other events to talk about this week. They would use other dates I have spoken about quite a lot over the past few weeks and with all that is going on in the world at the moment, the Trebes Hostage incident today gives me a great chance to talk about some synchronicity’s which are very interesting indeed. I first paid attention to March 23rd in 2016 when the Brussels bombings took place. It was part of a sequence of days in the same week as the much spoken about 3/22 date which is the Hilaria as mentioned before. It is when we look at the Hilaria and see what happened in Belgium that we see how these attacks line up to satanic and occult calendars which will lead us into the devil in the details when analysing Trebes.

“The Tree Entered” (Arbor intrat). A pine tree from a wood sacred to Cybele is felled following the sacrifice of a ram at its roots. The tree was carried in procession through the city as if in a funeral to the Temple of Cybele on the Palatine Hill.

This explains why we had to look at images of these funeral cars driving past the bombed airport on March 22, 2016. They were pictured and published by the media on purpose.

So now that you can see the Hilaria festival lining up to the 322 in Belgium, how can we line the Day of Mourning up to current world events? The answer is war. Today Terry May with its usual nobly knee’s and smudged lipstick on to its teeth look, addressed the European Union asking allies for allegiance in the push to take Britain into a cold war with Russia, a world super power with fearsome nuclear capabilities. The tit-for-tat blame game coverage of the Salisbury incident has been nothing but shocking. The rhetoric is propaganda that is coming from members of parliament who are using media outlets who are clearly performing to the script laid out by Downing Streets dirty book of deception. March 23 was the day the drums of war were sounded.

March 23 – A day of mourning – The Salii, dancing priests of Mars (god of war) performed their sacred dance and the mourning and fasting continued. Salii has also been viewed as as marking the opening and the closing of the yearly war season. The opening would coincide with the day of the Agonium Martiale on March 19, and the closing with the day of the Armilustrium on October 19.

On March 23, 2018, Donald Trump appointed John Bolton as his new National Security Adviser. The former UN Ambassador will take up his role at the White House amidst a wave of controversy surrounding his pro-war views. Bolton advocated the war on Iraq when working under the Bush regime and has shown support for preemptive strikes on North Korea. His appointment is a real cause for concern and the fall out is already in full flow with talks of the Iranian nuclear deal being under threat with observers predicting Iran will now back track and begin to take steps to defend itself against imminent military action from the U.S. 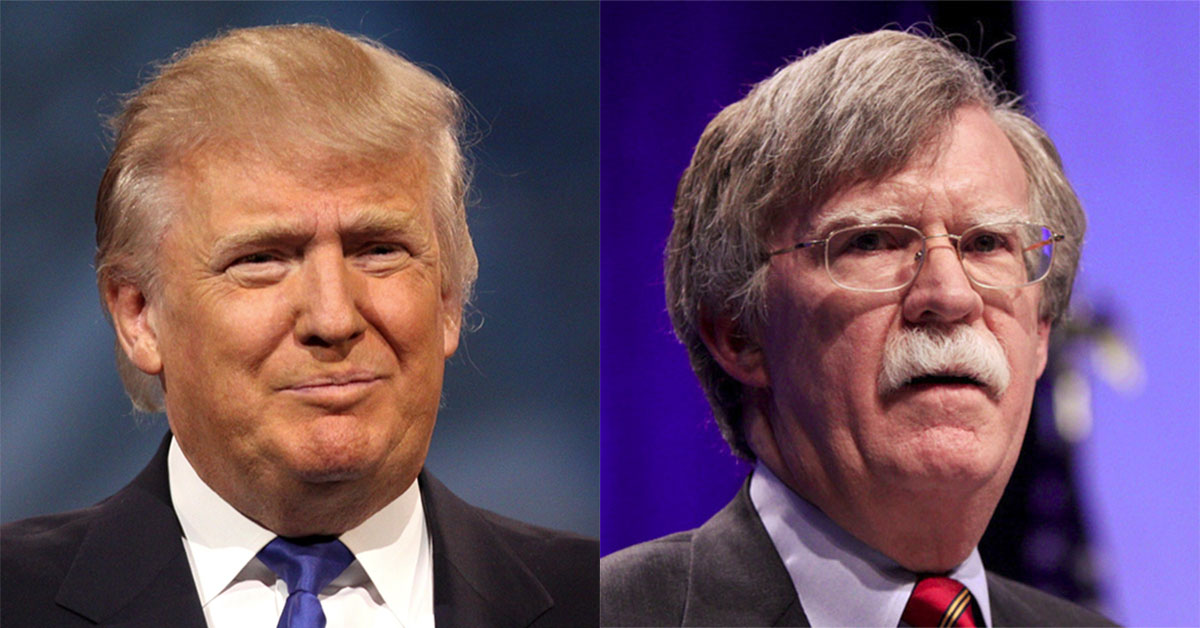 March 23, Day of Mourning is followed by another red letter day in this sequence of dates. March 24 is also a Pagan/Roman festival which is known as the Day of Blood, oh what a lovely tea-party. Sunday is the Day of Joy with Monday being the Day of Rest on the Roman Festival calendar. March 24 – “The Day of Blood” (Sanguis). Frenzied rites including scourging and whipping. Castration rituals would take place on this day. The tree is symbolically buried.

March 25 –  “The Day of Joy” (Hilaria) celebrating the resurrection of Attis. This was the hilaria proper (as opposed to the mournful tone of the previous days).

Trèbes was originally known as Tresmals (Three Fords) but in 1110 residents petitioned for the name to be changed to Trèbes (Three Goods) since Tresmals also parsed as “Three Evils“. Here is a first duality reference, good and bad. You can see how these things are hidden in plain sight. It is best to keep your eyes open for more events from now until April 19.

Trebes is a word that throws up more alerts than I don’t know what so let us get into the alpha numerical values of the word which has been shoved in our faces all day. Full Reduction 24 – The Christ in the Gospels achieves 33 miracles of which 24 were cures. 24 also represents the wheel of the rebirths. It is the cyclic mechanism of the nature, 4, linked to the cosmic differentiation, 20, in the harmonious balance of the creation – 2 + 4 = 6.

Single Reduction 33 – The number that needs no introduction when concerning these events. Associated with the Scottish Rite of 33rd Degree Freemasonry.

Reverse Full Reduction 39 – Bilderberg Group has a core of 39 members made up of 3 groups of 13. The core of 39 answers to the 13 who make up the policy committee who answer to the round table of 9.

Reverse Ordinal 93 – The number 93 is of great significance in Thelema, founded by English author and occultist Aleister Crowley in 1904 with the writing of The Book of the Law (also known as Liber AL vel Legis)

English Ordinal 69 – 69/96 as above so below mirror. This is seen on every Masonic Lodge entrance and is symbolic of the Royal Arch. The numbers 96 and 69 are symbolic of heaven and hell.

Jewish Ordinal 66 –  The numbers 6, 66, and 666 are what constitute a pathway for hex-craft or spiritual magick.

Chaldean 21 – Is also 777 which is another code used by Freemasons. There are many reasons we see these hallmarks time and time again and 7’s or 77 tells us False Flag attack.

ALW Kabbalah 111 – Another number of Holy significance which is mocked by Satanists. We see a lot said about 11:11 or 11 for today I will relate 111 to the Holy Trinity as I have covered many meanings throughout this website. Trebes is a French town located on an important crossing between the canal and river Aude. This is significant as pointed out on other articles when looking at the theme of water, it gives us another attack set in a place which is depicted as looking over water with a tower and just like in the image we see above, there is also an as above so below theme just like we see in Liverpool with the Liver Buildings, London with The London Bridge and New York where we remember the TWIN towers rising above the big apple (Garden Of Eden). The point is a lot of these rituals need water. The image to the left shows Trebes water front along with the others. The infamous World Trade Centre stands in our memories as a symbol of terror. I spotted a synchronicity when looking at the Royal Liver Buildings, Liverpool, London Bridge and the World Trade Centre, New York, all three landmarks overlooked world famous waterfronts, both had the twin theme running through them, but London and Liverpool’s Twin Towers will of gone generally unnoticed as twin towers in a 9/11 view before now, so what does water and twins link to?

This makes me think of Gemini (Twins & The Creator) and Aquarius.

Gemini is the third astrological sign in the zodiac, originating from the constellation of Gemini. Under the tropical zodiac, the sun transits this sign between May 21 (3) and June 21 (3). Gemini is represented by The Twins Castor and Pollux. 11 x 3=33.

The single tower we see above Trebes could well be representing singularity just like the Freedom tower which was placed in the haunting shadows of the WTC Twin Towers.

Trebes is a medieval town just as is Salisbury I wonder what the similarities between the two areas are, does Google earth show us anything? Can we find anything else within the word Trebes?

Definition of Bes – a grotesque god depicted as having short legs, an obese body, and an almost bestial face, who dispelled evil spirits.

Bes in American. (bɛs ; bes) Egyptian Mythology. a god of pleasure and a protector of women in childbirth and of children. Word origin of ‘Bes’

Bes. [bes] noun, Egyptian Religion. 1. the patron deity of music, dancing, and children, represented as a hairy dwarf having a tail and wearing a lion’s skin.