London, The Million Man March, Anonymous,  & The Similarities To The Charlie Hebdo So Called Terror Attacks In Paris, Early 2015 How Mainstream News Reported The Issues Police chiefs have attacked “despicable, cowardly” protesters who set off fireworks at horses during masked march on Thursday evening.

Four police officers injured during an anti-capitalist march in central London that saw protesters hurl fireworks and set a patrol car on fire have now been released from hospital.

Scotland Yard said at least 50 arrests were made, mainly for public order offences with two for assaulting a police officer, on Thursday night.

In an update on Friday afternoon, the force said the injured officers have been released as it revealed that six police horses were also hurt.

NOW LET’S SEE HOW IT SHOULD BE REPORTED

During a time of year we all believe to be known as a festival celebrating liberation in the uk, a cult hero by the name of Guy Faulks, We watched on as the planned 5th November ‘Million Mask March was taking place as expected and there was scenes of destruction, violence, anti-social behaviour and police intervention again all as expected, but as expected there is also a very big but…….’Here at Enchanted LifePath Tv Alternate Media Reports, we centre on the real stories that shape the world we live in today delivering the truth so after seeing these reports emerge, it struck me as a severe FALSE FLAG campaign which we are used to seeing in the United States Of America, but the British people are less educated on the tricks that global governments will pull on us to lead us down the exact paths that it is they who are creating. Today we read between the lines and expose the lies and the propaganda against our rights not just here in the UK but all around the world in 2015.

5th NOVEMBER A DATE TO BE EXPOSED!!!!

I came across info showing that the vehicle that was burned may have been a prop used for a staged event. From what i can tell, the plates look mighty similar. Let me know if you guys can add to this. You can find more at the link below. #MMMFalseFlagOp #MMM #Anonymous #AnonFamily #KillSec #UK #FalseFlag

WHAT ARE YOU DOING?

Now Where Have We Seen A Car Being Used As A Prop Before? When A Police officer Was Allegedly shot In The Head From 12 Inches Away With An AK47 But His Head Miraculously Survived Any Sort Of Impact And No Blood Or Brains Or Head Damage, As If He Was Shot By A Spud Gun. REMEMBER THIS MARCH IN PARIS? BUT EVEN THIS WAS FAKE, FAKE AS IT GETS

Below We See That They Never Took Part In The March And It Was Just a Mere Photoshoot For THe Global Leaders, Tricking Us Into Thinking We Had a State Of Emergency And ISIS Was Going To Cut Off All Our Heads ”THE BLOOD ON THE GROUND WHICH HAS BEEN PUT THERE TO”

TO WHAT PLEASE TO WHAT,

LETS LOOK AT THE 5TH NOVEMBER, LETS EXPOSE THE 5TH OF NOVEMBER 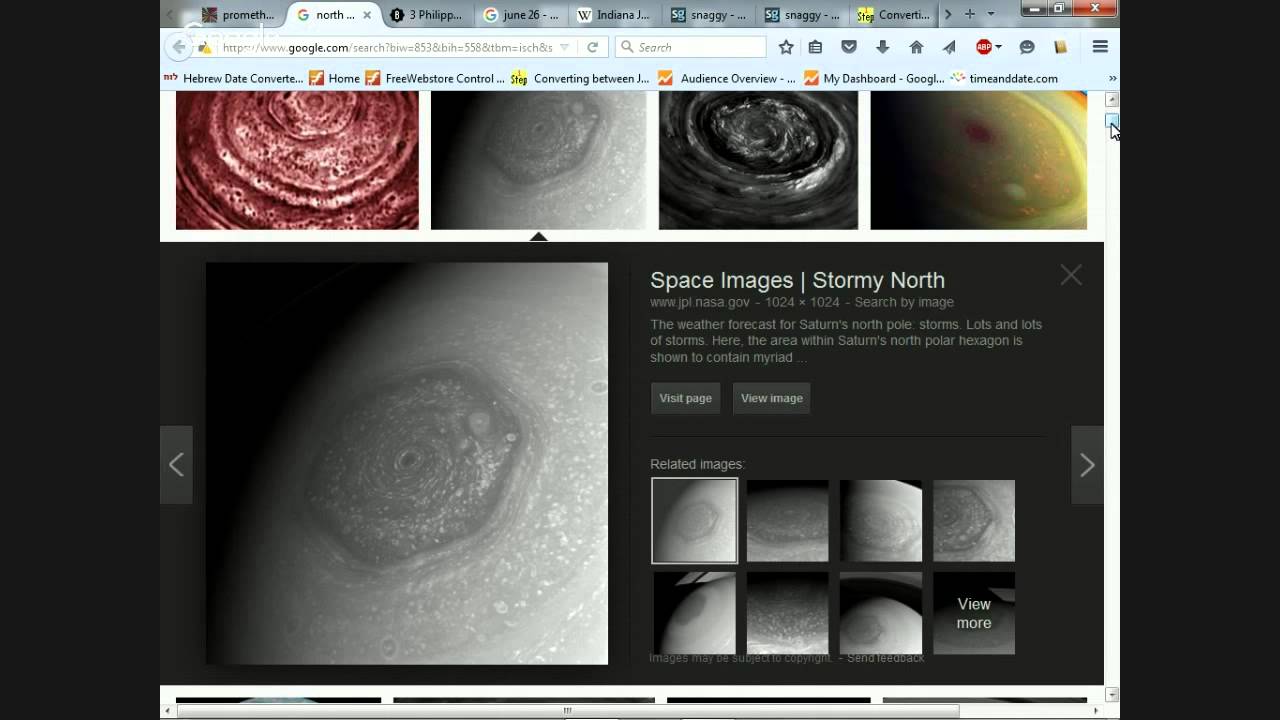 So When We See Purge Behaviour, We See People Falling Into The Traps Set Against Us And our Minds By The Powers That Be “Crisis actors” are professional actors ostensibly deployed by government agencies and/or the mainstream media to delude the public with portrayals of trauma and suffering: specifically, to act as victims or witnesses in staged school shootings or hoax terrorist attacks. Needless to say, this sort of thing only actually goes on in the minds of denialists and conspiracy theorists.     BREAKING NEWS August 31, 2015 12:34pm UK time Virginia Shooting HOAX Undeniable Evidence Mounts Against Crisis Actors