BREAKING NEWS ALERT | Fukushima Hit By Another Tsunami After 7.4 Quake Japan is currently under yet another Tsunami alert after earthquake has left Fukushima power plant with waves closing in fast on the area for the second time in 5 years Japan is facing a major crisis in news which has broke in the past hour.

The eyes of the world are once again on Japan as memories of the march 2011 disaster which still has major environmental effects on the pacific ocean today.

Huge panic can be heard on Japanese news stations as authorities communicate whilst observing waves approaching the shore at a depth of 1.4 meters.

Sea levels continue to rise warnings in place are urging people to evacuate the coast lines fast as tsunami waves of up to 4 meters are expected, tremors continue to hit the region.

Tsunamis have been registered in many locations, Fukushima and other areas are live now via iLiveWorldNews.com 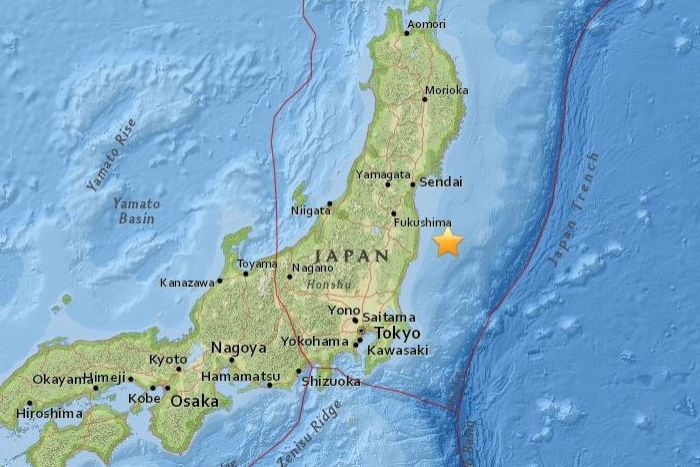