People around the United Kingdom have witnessed a once in a lifetime occurrence today after seeing the sun turn red, pink, and orange in a spectacular solar display which was captured and broadcast live by Enchanted LifePath Tv, from Liverpool.

People posted photographs of the red sun to Enchanted LifePath from around the country with images sent from Prestatyn, Hull, London and Liverpool all showing the sun in a different shade to what we are used to.

Mainstream news have reported the phenomenon as being sands from the Sahara desert which are caught up in storm Ophelia which is currently over Ireland with winds of up to 100mph.

Mainstream news are experts at playing down major events and running with narratives which are designed to keep the public in the shade about certain subjects.

Alternative researchers and investigative journalists are worried this may well be another weather modification event with warm temperatures also reported around the country which will only be adding to the energy of the category 4 hurricane which is sweeping across the United Kingdom right now, we must ask the question are they assisting this storm?

Hurricanes form in the tropics, over warm ocean water (over 80ºF or 27ºC) and at latitudes between 8° and 20°, Hurricanes form mostly from June through November (hurricane season). These powerful storms are fuelled by the heat energy that is released when water vapour condenses (turns into liquid water — rain).

A hurricane goes through many stages as it develops:

It starts as a tropical wave, a westward-moving area of low air pressure.

As the warm, moist air over the ocean rises in the low air pressure area, cold air from above replaces it. This produces strong gusty winds, heavy rain and thunderclouds that is called a tropical disturbance.

As the air pressure drops and there are sustained winds up to 38 miles per hour, it is called a tropical depression.

When the cyclonic winds have sustained speeds from 39 to 73 miles per hour, it is called a tropical storm (storms are given names when they begin to have winds of this speed).

The storm becomes a hurricane when there are sustained winds of over 73 miles per hour.

The End of a Storm:
When a hurricane travels over land or cold water, its energy source (warm water) is gone and the storm weakens, quickly dying. REPOPRTS OF SULPHUR AROUND THE UK 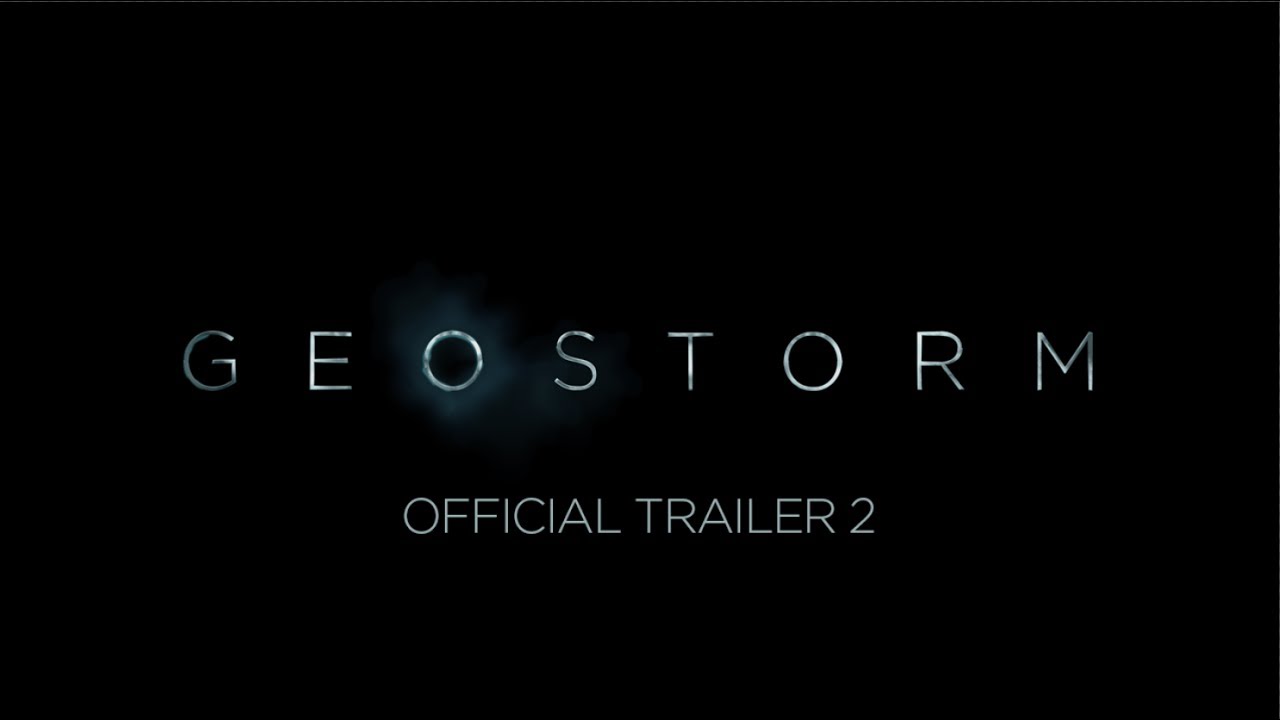 We have plenty of signs of weather modification ll around us every single day. All you have to do to see it is stop looking down at your phone and look up at the sky. We are cloaked with airborne particles daily, not from pollution but particles placed there by design buy our weather modification mad scientists and governments.

PARTICLES IN THE AIR?

Having spoken to the UK Met Office today, and Jersey Met, it appears the Saharan Dust is not the main reason for the unusual glow. There may well be dust particles in the air, or particles from forest fires across Portugal that have been blown up towards the islands courtesy of #Ophelia which contributed to the unusual light. According to data that both meteorological offices have, it is not Saharan dust that is the main cause. The UK Met have scientists looking into the unusual conditions to understand the reasoning. If this is the case, the dust scatters the blue light from the sun letting more red light through much as at sunrise of sunset Cirrostratus/altostratus cloud, possibly Saharan dust/forest fire dust causing the sun to appear as if behind ground-glass with orange hue. pic.twitter.com/miwj7sJXKe