A woman who caused alarm to the family of Katrice Lee by claiming to be the missing tot on Facebook now states she has had a DNA test and will soon know the outcome. Heidi Robinson, 39, Wirral, made the startling claim on her Facebook account on Thursday afternoon just a couple of hours before police arrived at the home of Richard Lee (father of Katrice) to take a statement against the Merseyside actress. Heidi also criticised Katrice Lee’s sister Natasha for speaking to the press about how she feels.

Natasha Lee spoke out after being upset by Heidi’s actions after she used family pictures and changed her Facebook profile name to Katrice Lee before sending a friend request to Natasha who was aged 7 when when her sister vanished. Richard Lee was preparing to meet with police to file a complaint against Heidi as she made the latest round of posts on social media.

He confirmed he had met with officers from Hartlepool and said the matter was now in the hands authorities with forces from Merseyside and Hampshire also looking into the incident. The father of Katrice Lee also stood firm with his belief that Heidi is seeking publicity and played down her claim that someone had visited her to take a DNA sample saying: “If they have gone to see her it is to eliminate her and then to allow the justice system to take over”. Royal Military Police investigators spoke to Portsmouth news and said “We are aware that a woman from Liverpool has claimed to be Katrice Lee.

“Royal Military Police are investigating Katrice’s disappearance, but at this stage and without DNA testing, can neither confirm confirm or deny that this is Katrice”. Heidi posted a series of photographs to her page and It is understood she has also contacted the paper to further claim she is the missing toddler.

Heidi is thought to be the same age as Katrice.

Katrice Lee has not been seen since she was taken in Germany 37 years ago on her 2nd birthday in 1981. 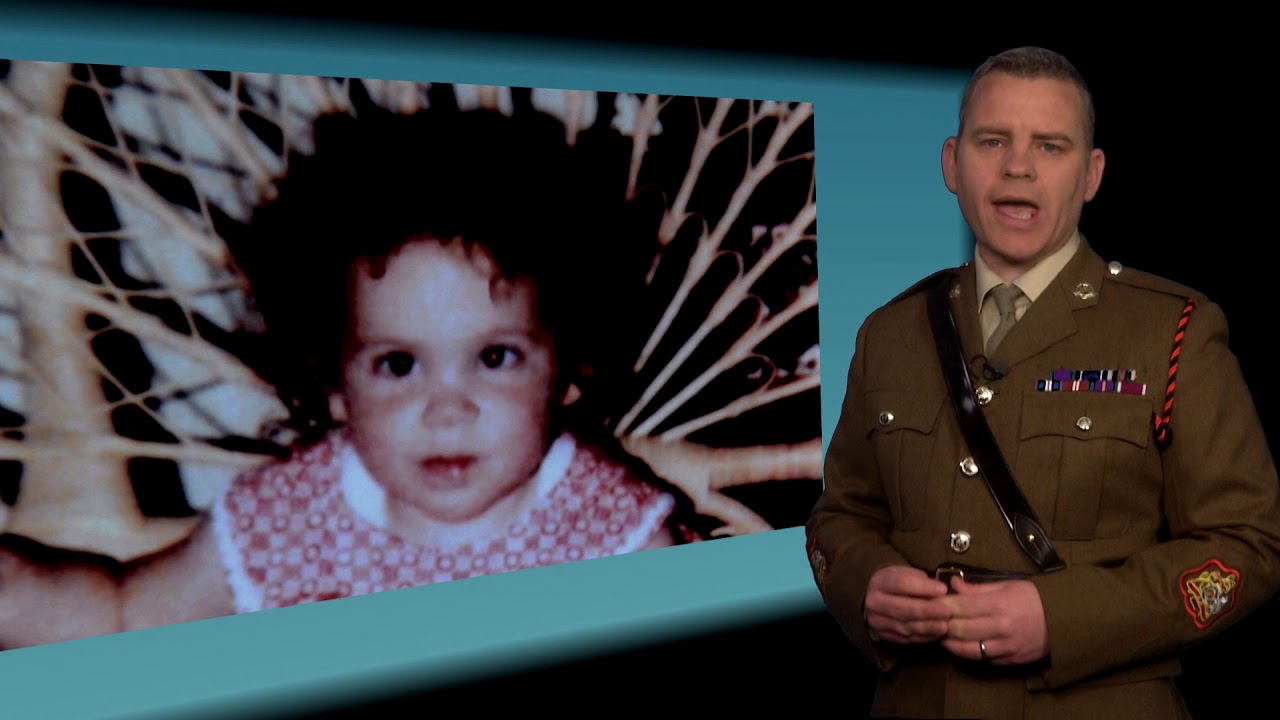