The Throne of Satan – Pergamon Berlin 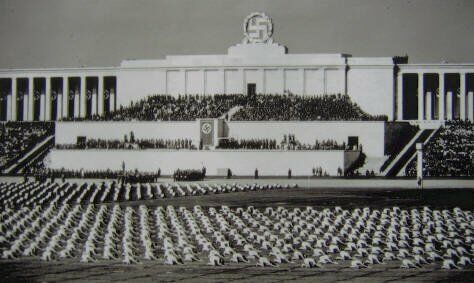 Shortest Day of the Year in the Northern Hemisphere

It is the winter solstice in the Northern Hemisphere, where it is the shortest day of the year.

In the Southern Hemisphere, it is the summer solstice and the longest day of the year.