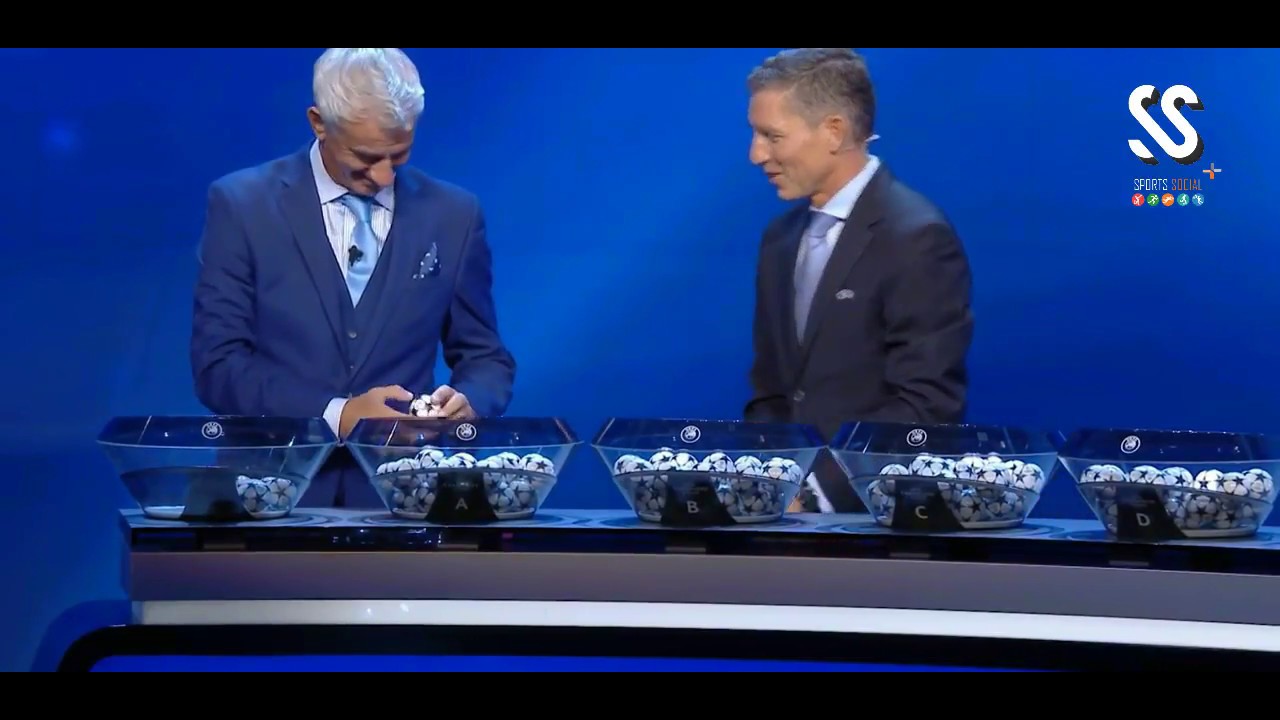 6TH EUROPEAN CUP ON ITS WAY TO ANFIELD?

I mentioned the Champions League Semi-final draw at the start of the article. Here is proof this is all linked in and planned, even the draw which placed Liverpool and Roma together, what a surprise given the Merseyside and Roman connections not only on this article but this whole website is full of them, I have dedicated 4 years to showing Liverpool what we are surrounded by, teaching you who runs the show in our very Masonic city. This image below shows a post on Twitter from Liam Faircloud who tweeted prior evidence of UEFA corruption around the draw which meant these to cities of The Empire will meet 34 years after Liverpool beat Roma at The Olympic Stadium in 1984. 3 + 4 is 7 which is the code for hoaxes and false flag attacks. 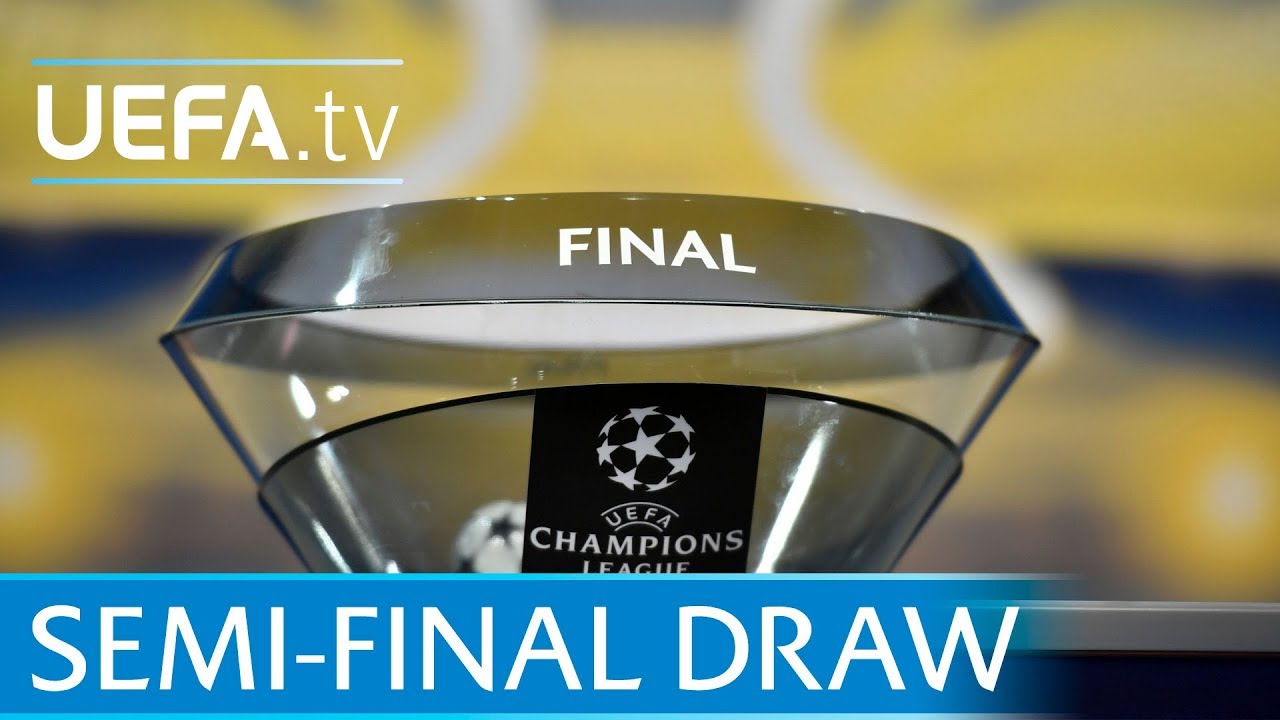 A storm erupted around the governing body of the Champions league last night when Roma Fans were sent emails by the club which asked if they would like to select their seats for their Champions League Semi-final with Liverpool. The obvious problem here is the draw had not happened. When the clubs were then pitted together for the semis, claims of corruption which could be seen all over social media were justified.

The draw was today at midday, the same time Alfie was to be killed by Alder Hey, the draw was fixed here is the proof, ps, be sure to note how the Liam Faircloud’s Twitter account was instantly suspended.

Twitter users were all over it and posted their opinions about the seemingly rigged draw and wondering about the whereabouts and safety of Liam Faircloud after his account went missing shortly after exposing the draw as being staged by UEFA.

Others replied as the mystery became a concern to everyone but the obvious nature of the hoax draw was not to be ignored in a host of tweets throughout the day. I must add that all these tweets, including Liam Faircloud’s came BEFORE today’s Champions League draw. On an article called Winter Olympics Feb 9 – 25 & Valentines Ritual Watch,  published, Feb 9, I named a set of key dates that are usually ear marked for events such as terror attacks, fires, active shooter situations and Satanic Cult Sacrifices. The dates were all taken from my Freemasonic Liverpool research article in a section I refer to as the Liverpool attack map where I show a sequence of dates that directly effect or have hidden references to Liverpool the city and Football club. I have kept track of these dates monitoring synchronicities as they get closer and closer to the place I was born and raised. In the timeline I mention February 14 as a certain date for an attack and I explained once again about how it will be in celebration of the three hearts of Lupercalia. Feb 15 – Lupercalia – The Lupercalia like most of the dates discussed here requires human sacrifice and was a very ancient, pre-Roman pastoral festival, held on February 15 to honor Faunus, pagan god of fertility and forests. Lupercalia subsumed Februa, an earlier-origin spring cleansing ritual held on the same date, which gives the month of February (Februarius) its name. As well as human blood offerings a male goat is also sacrificed at the Alter of Lupercalia as well as  a dog. The ritual was observed by Jupiter’s high priest. It is also a celebration of how Rome got its name when Romulus killed his Twin brother Remus on one of the seven hills of Rome. The twins were raised by a wolf called Lupa. This date also falls one month before the Ides of March  which is when Julius Caesar was stabbed in the back as Rome was liberated in 44BC. Two months later on April 15 it is the start of the Willow Tree month along with the Fordica festival when a pregnant cow was sacrificed, the calf fetus burned and the ashes saved for the Parilia festival. Fordica was marked with the Hillsborough disaster in a modern-day ritual leaving the highly masonic number 96 etched into all our memories.

Liverpool FC was founded on June 3rd, 1892 although first became a club earlier in the year on the 15th March 1892.

The image you see above is of Romulus and Remus who was killed by his brother as Rome was given its name. It is the same image that is on the Roma club badge and was seen around the world this week as they knocked Barcelona out of the Champions League before being drawn against Liverpool. Remember where The Pope lives? Do you see the mockery of Alfie Evans in his tweet now? Do you see the game played by UEFA? Look at the Roma badge. It is all linked. Romulus and Remus were twins, we see Liverpool Football club with the Twin Flames on is logo which were added to the badge after the Hillsborough disaster to remember the 96 victims who were killed on April 15, 1989. Liverpool as a city has had to endure a lot of pain over the years as this article has explained. It has always been our price for success but it may not be as simple as that. These people who inflict trauma on our city actually get off on it. They attacked the Twin Towers in New York which was built 811 (8×11=88 Twin Serpents) years after Liverpool was founded. Liverpool and New York both share Twin Towers as a theme of memory of the world famous waterfronts and this gives me a chance to explain how the Liver Buildings are Liverpool’s Twin Towers and how our city is built on curses.

Liverpool May Day Blitz (Beltane Fire Festival) 119 other explosives such as incendiaries were used. The infamous World Trade Centre stands in our memories as a symbol of terror, I spotted another synchronicity when looking at the Royal Liver Buildings, Liverpool and the World Trade Centre, New York, both landmarks overlooked world famous waterfronts, both had the twin theme running through them, but Liverpool’s Twin Towers will of gone generally unnoticed as twin towers before now, so what does water and twins link to?

This makes me think of Gemini (Twins & The Creator) and Aquarius.

Gemini is the third astrological sign in the zodiac, originating from the constellation of Gemini. Under the tropical zodiac, the sun transits this sign between May 21 (3) and June 21 (3). Gemini is represented by The Twins Castor and Pollux. 11 x 3=33.

The Liver building opened in 1911, the building is the purpose-built home of the Royal Liver Assurance group, which had been set up in the city in 1850 to provide locals with assistance related to losing a wage-earning relative. One of the first buildings in the world to be built using reinforced concrete, the Royal Liver Building stands at 98.2 m (322 ft Skull & Bones) tall to the top of the spires, and 50.9 m (167 ft) to the main roof.

It is located at the Pier Head and along with the neighbouring Cunard Building and Port of Liverpool Building is one of Liverpool’s Three Graces, which line the city’s waterfront.