Facebook has just gone down worldwide with people unable to log into accounts or read messages. Today’s date is the 3rd of the 9th or Stateside it is 9th of the 3rd (39/93) . September, 3rd is the 246th day of the year with 119 remaining. The 119 days remaining is 911 mirrored. I call them mirror numbers. This is because the Satanists like to mirror everything in deception and that is a clear example. We are 8 days away from 9/11 and that is a Saturn number. The 93/39 mirror is quite prominent here so let me show you what is hidden in the date of September 9. It is the 252 day of the year with 113 remaining. 113 says it all when we have just been left with 119 off the flip date. The 7 we got from 252 is a mirror 7 or 77. I think you can see why with the 5 sandwiched between those 2’s. 7 is always a reference to many things including a hoax attack. It is also linked to the 7 chakras and Jacobs Ladder in the bible which is the stairway to heaven in a story of ascension. Today’s Facebook Down attack came hours before we head into the 4th and the Roman Festival known as Ludi Romani. It is in honour of the god Jupiter. this is an event I have covered in the past which means an event must have happened on this date in the past few years. Ludi Romani was a religious festival in ancient Rome. Usually including multiple ceremonies called ludi. They were held annually starting in 366 BC from September 12 to September 14, later extended to September 5 to September 19. In the last 1st century BC, an extra day was added in honor of the deified Julius Caesar on 4 September. The festival first introduced drama to Rome based on Greek drama. Also, in 322 BC, the ludi Romani are mentioned as a regular annual festival, so they must have become established by then. Right so that was when we wake up on the 4th. But what has happened on September, 3rd, in the past which may hold more clues? In 1995 eBay was founded. Ebay in English Ordinal using the Gematria calculator is 33. On Sept. 3, 1939, Britain, France, Australia and New Zealand declared war on Germany. The Littlewood’s building burnt down yesterday in Liverpool. It opened in 1938. It looked like the most German Freemasonic building I have ever seen. Revelation 9-11 states: The fifth angel sounded his trumpet, and I saw a star that had fallen from the sky to the earth. The star was given the key to the shaft of the Abyss. When he opened the Abyss, smoke rose from it like the smoke from a gigantic furnace. The sun and sky were darkened by the smoke from the Abyss. 3 And out of the smoke locusts came down on the earth and were given power like that of scorpions of the earth. 4 They were told not to harm the grass of the earth or any plant or tree, but only those people who did not have the seal of God on their foreheads. They were not allowed to kill them but only to torture them for five months.

Oh what a lovely tea party. Does this signal the start of chaos? The way this world works and the way these messages jump out it could quite be the case. We can not see this many 9/11 references without acknowledging the fact that this event today is showing us 911. It is loaded in 911’s. Is there going to be another big event on September 11, 2018? If so what other events have we had on September 11 which May hold a meaning to events we have seen today? Paul McCartney plugging his 17th album 17 years after 911. Paul McCartney is highly rumoured to have died and been replaced by the almost identical but much more talented William Sheers on September 11 (9/11), 1966. Other dates muted include November 9 that same year. November 9 is 119. The article below is from today. September, 3, 2018. The day after the Littlewood’s building fire in Liverpool. 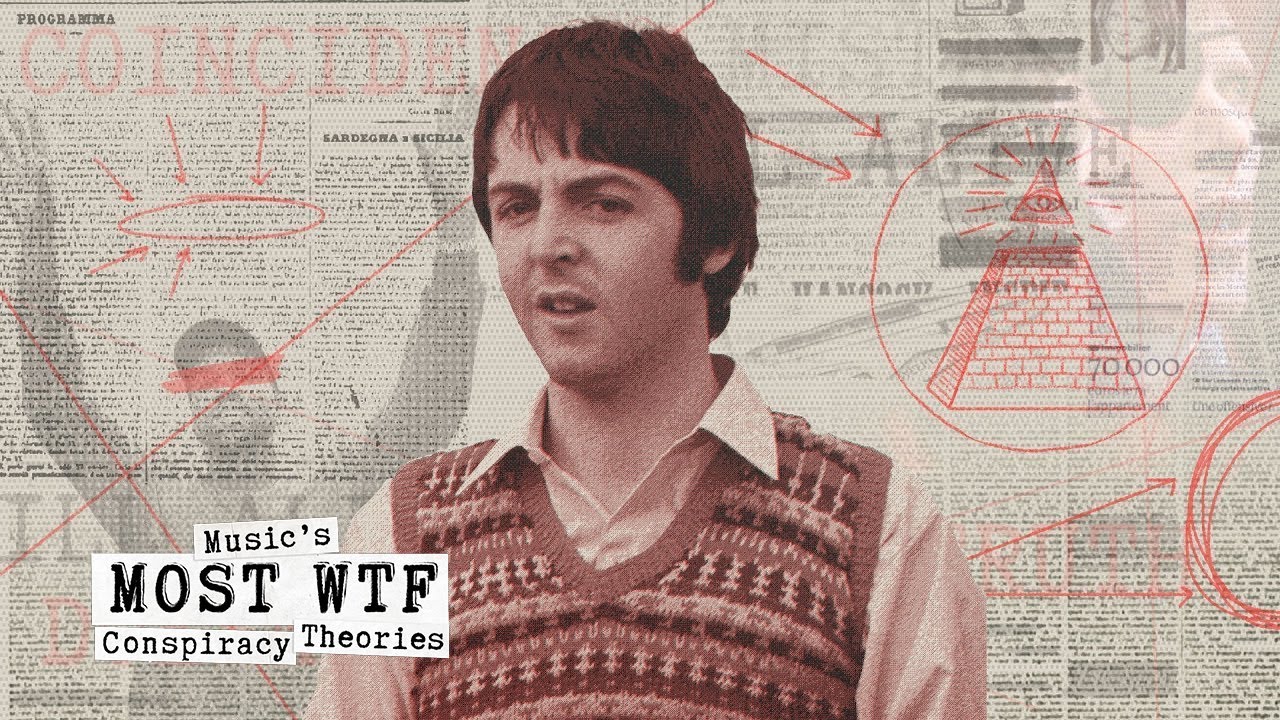 This Facebook down incident certainly looks like a coded Sigil (sigil magick) which means we have just all put our energy and thoughts into a ritual which was designed to focus all our attention on one thing. Blue is often seen as the colour of persuasion. A lot of events this year have been highly coded with blue themes. We have had the 70th birthday of the NHS in the UK, The National Health Service adopted colour is blue. Facebook’s logo and platform is blue. It will be interesting to see what they say caused the mini blackout with people still having trouble but many like myself are now having no issues. No doubt they won’t tell us how much of our data was stolen until late 2022.